In 2022, the Cook Islands is one the first countries in the world to embark on deep-sea mining exploration, with exploitation to soon follow. We propose another future, around the sustainable blue economy, Indigenous knowledge, and ancestral views that minerals should stay where they are.

What right do we have to exploit nature? The dominant model, based on the Western, capitalist mindset assumes that we have dominion over nature, which itself is seen as separate from us. But what if that model was fundamentally wrong? What sets us apart from the natural world? From Lovelocks’ Gaïa theory to the Club of Rome warnings, many have said that natural resources over-exploitation leads to collapse. While we are in the midst of a climate crisis, a sixth extinction event, some are now considering the possibility to collect deep-sea minerals, at depths of 3,000m and beyond. These minerals, rich in cobalt, manganese, copper or nickel could be an important raw product to create innovative ‘low-carbon’ technologies like batteries or electric vehicles.

But is this a panacea? What about fragile deep-sea marine ecosystems and species, most of which we haven’t discovered? Can we take the risk to destroy, disturb what is the largest, most undisturbed ecosystem on the planet?

We believe we have a moral obligation to take a precautionary approach, seeing these places as forbidden, and our goal is to develop and propose an alternative narrative framed around the need to develop a sustainable blue economy, with renewable marine energy, ocean literacy education, aquaculture and sustainable tourism at the heart of it.

We will produce a short documentary (4 minutes) and aim to present it during the UNFCCC’s COP27 in Egypt in November 2022. We are also looking at presenting it at the World Economic Forum annual meeting in Davos in January 2023 followed by a panel discussion.

For more information about this project, write to us at: contact@bluecradle.org

Ancestral home, homeland, native land, inherited land – significant water or geographical feature of a tribe’s homeland relating to the tribe’s identity and the source of their livelihood. Describes a body of water within a vessel, a place that represents the history and emotional attachment of the tribe, a place central to the identity of the people where they can go to be rejuvenated, a place that represents the hopes and aspirations of the people, the lifegiving waters from which they drink. It is also the place associated with significant battles of the tribe and where the bones of their ancestors lie. (maoridictionary.co.nz) 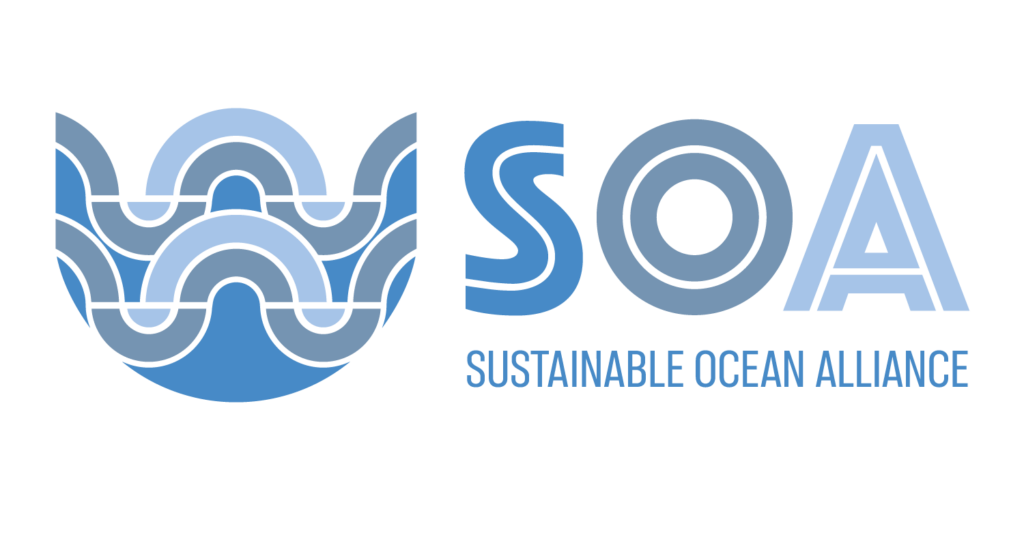